[Yakko has a heart attack]

Palestine is a contestant who is in Objects 100. He always gets very suspicious and very well at anything within alliances and help. All though being a target by Israel , He is more at being helpful and secretive, he always says hello with a cheerful meeting.

friends with Greeny which they have started to become friends , Viola and 15th Happy Birthday Ian are long friends, so they are more recognizable.

His family is very unknown, but with little information is that his long last buddy is Egypt, as more a helpful and more with the relationship, it is said that Israel was his twin, but people are claiming its not true.

His Brother is Lebanon and he has been a long helpful brother since his birth in 1967 and getting his graduation in 1988 thanks to the help of his brother. All though many people speculate that the family had 3 brothers which one is Lebanon, no one knows who is his 2 brothers.

His goal is to get more attention as possible and more possible chance of giving a great start on other CAMPS he is in, he is more to a "lets go for that number" kind of thing, which in today he is into the top 20 or 10.

What he likes in any CAMP is his talent and conversation to other contestants, he is more into the helpful strategy and more into the alliance stuff.

Little is known about what he hates, but the most common is that on the hate with Israel. 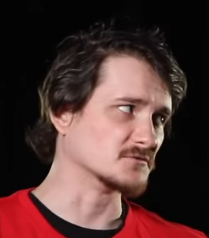 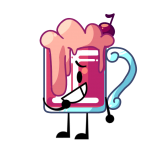