MiiPhone is a contestant currently competing in 100 Objects.

MiiPhone is sometimes called a joke character. In return he summons Guest Miis to attack them at night. 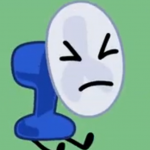 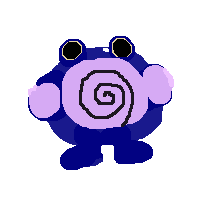